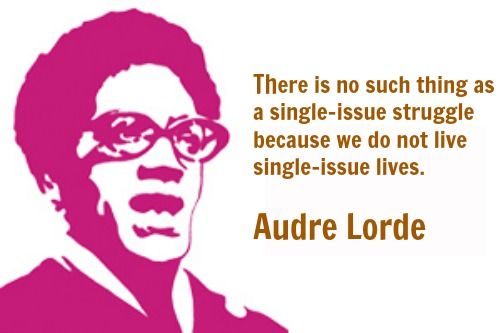 The linking of unrelated “victimizations,” despite their tenuous connections, is reflective of a broader trend in hard-left politics, whereby increasingly, radical activists demand that the demonization of “Zionists”—often used as a euphemism for Jews – be included, indeed featured, in the package of causes that must to be embraced by anyone claiming the label of “progressive.” Lumping seemingly disparate groups under the “umbrella of oppression” leads to the forming of alliances between causes that at best, have nothing to do with each other, and at worst, are averse to one another’s stated mission. Their only common feature is that to join, they must demonize the nation state of the Jewish people. Lees verder op Gatestone Institute >>>